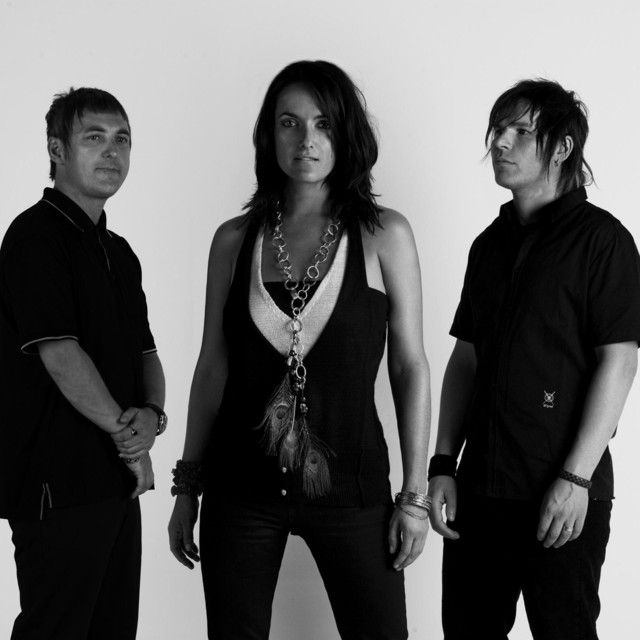 Kosheen are a Bristol-based trio formed in 1998 by Sian Evans (vocals), Darren "Decoder" Beale and Markee "Substance" Morrison (both producing, mixing, guitars etc.). Kosheen achieved international success with their debut single Hide U, which reached #6 in UK official chart. Their debut album "Resist" (released in 2001), a powerful mixture of drum'n'bass, trip-hop, chillout, hip-hop-inspired beats and traditional singer-songwriter production, was warmly accepted by both critics and audience and later went "platinum" in the UK.

Read more about Kosheen on Last.fm.

Kosheen has been mentioned in our news coverage

Below is a sample playlists for Kosheen taken from spotify.

Do you promote/manage Kosheen? Login to our free Promotion Centre to update these details.