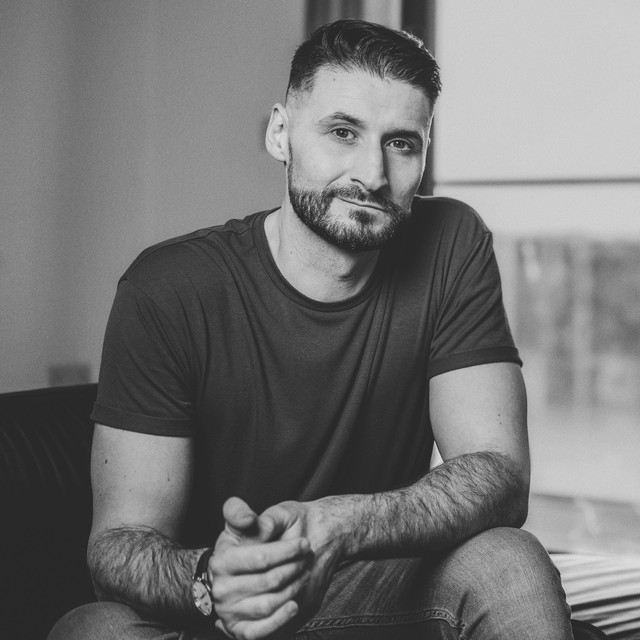 With the international dance music landscape evolving exponentially, influential UK house & speed garage DJ Kissy Sell Out is sounding fresher than ever, leading to his nomination as Best DJ the 2013 Bass Music Awards in association with Skiddle.

From 2007 to 2012 Kissy hosted the hugely successful Radio 1 show 'Kissy Klub'. The show was regularly referred to on air as the "craziest show in dance music" and turned heads every week with a weekly tracklist that blended classical music, computer voiced fictional characters with an exclusive selection of remixes created specifically for the show called "Kissy Klub Versions".

With this radio show Kissy became an influential force in the developing electro scene not just as a producer but as a tastemaker.

Kissy Sell Out has been mentioned in our news coverage

ENDGAME: The Bank Job - the word from Buzz Magazine

Below is a sample playlists for Kissy Sell Out taken from spotify.

Do you promote/manage Kissy Sell Out? Login to our free Promotion Centre to update these details.