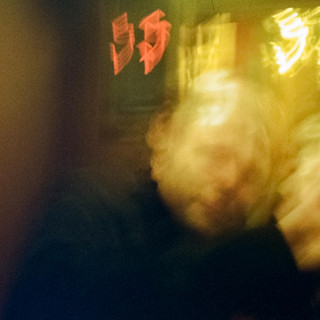 Joakim Fogelmark aka K.i.M hails from Sweden where he got infected by psytrance in 1993, but it was not until 1999, now based in London, that he began producing Psytrance and djing around the globe. Unfortunately a robbery in Goa in 2010 left him with nothing but his experience. So, setting up the Ratcave studio in Vagator, Goa in 2011, he recorded lots of new tracks and worked with many producers. K.i.M was born. His debut EP released on Grasshopper Records in February 2012 was extremely well received and lead to bookings including Ozora, Voov and a Japanese tour. With an album forthcoming on Zero One Music, the future is looking very promising!

K.i.M hasn't been mentioned in our news coverage

Here are the latest K.i.M mixes uploaded to Soundcloud.

Do you promote/manage K.i.M? Login to our free Promotion Centre to update these details.