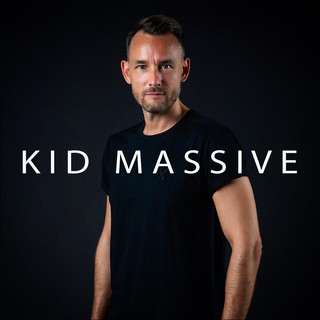 Recently commended by Roger Sanchez as being “one of the forerunners of producers that had the biggest impact for my dance floor in 2009”, Kid Massive is definitely the one to watch.

Hailing from Denmark and having contributed heavily to the scene there – in 2005 he was awarded “Best Upfront Single” at the Danish Deejay Awards – he now resides in the UK and has watched his profile grow alongside the respect earned from industry peers. With a signature style of driving but uplifting house, reflecting sounds across the entire genre and tight production skills to seal the deal, Kid Massive has received support from key figures like Roger Sanchez, Axwell, Laidback Luke, TV Rock and Avicii, to name but just a few.

Kid Massive has been mentioned in our news coverage

Interview with Roger Sanchez ahead of his return to Gatecrasher Birmingham

Below is a sample playlists for Kid Massive taken from spotify.

Do you promote/manage Kid Massive? Login to our free Promotion Centre to update these details.