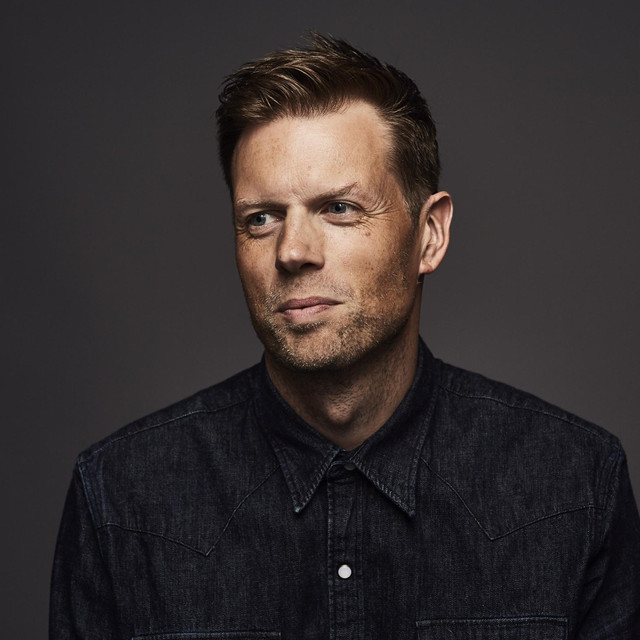 Scottish DJ, producer and label owner Kevin McKay has a discography that spans the last 20 years. He has produced everything from world-renounded dance tracks to cult underground productions and been playlisted by a wide range of djs from Andy Weatherall to DJ Sneak.

He produced and mixed every track on Mylo's platinum album "Destroy Rock & Roll" - including the 4 top 40 singles "Drop The Pressure", "Destroy Rock & Roll", "In My Arms" and "Muscle Car" and the UK Number 3 hit "Doctor Pressure". He was behind the Linus Loves album "Stage Invader" with its singles "The Terrace", "Night Music" and the UK top 40 hit "Stand Back". In the 90s, as one half of Muzique Tropique he has remixed Jori Hulkonnen, Larry Heard, Two Lone Swordsmen and Cassio (amongst others) and under his own name his remixes for artists such as Romanthony, Mateo Matos and Vince Watson have been caned by a-list djs like Kiki, Matthias Tanzmann and Laurent Garnier.

Kevin McKay has been mentioned in our news coverage

"I'm bringing the excitement back into dance music": GRUM speaks to Skiddle

Here are the latest Kevin McKay mixes uploaded to Soundcloud.

Do you promote/manage Kevin McKay? Login to our free Promotion Centre to update these details.