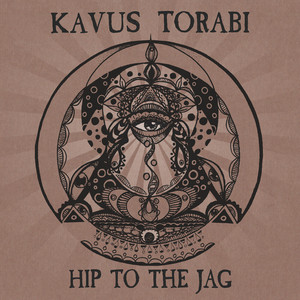 The King Arthur in Glastonbury

Kavus Torabi (born 5 December 1971, in Tehran, Iran) is a British musician and composer (of Iranian descent), record label owner and broadcaster. A multi-instrumentalist, he is known for his work in the psychedelic, avant-garde rock field (primarily as a guitarist). Torabi was one of the founding members of The Monsoon Bassoon (as singer, guitarist and one of the two primary composers) and subsequently joined the cult psychedelic rock group Cardiacs as second guitarist.

He currently fronts his own group Knifeworld and also plays guitar and composes for Guapo and for legendary psychedelic band Gong, is a touring and recording musician for The Mediaeval Baebes and frequently collaborates with notable artists working in left-field music Read more on Last.fm. User-contributed text is available under the Creative Commons By-SA License; additional terms may apply.

Kavus Torabi has been mentioned in our news coverage

Below is a sample playlists for Kavus Torabi taken from spotify.

Do you promote/manage Kavus Torabi? Login to our free Promotion Centre to update these details.