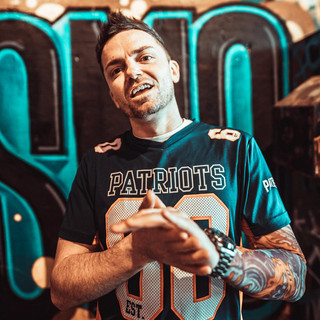 Growing up next to Loch Ness in Scotland, Karuva was born into an eccentric musical family – learning how to play electric guitar, drums, slap bass and freestyle piano, all before he had stubble on his face.

Following many years of musical dedication, he earned his clubbing stripes by DJing around the world, including destinations such as Miami, Austria, Ibiza and China. Festivals including T in the Park and Snowbombing have had the Karuva magic sprinkled on their crowds, along with Balearic venues including Space, Savannah and Bora Bora.

As a multi-instrumentalist, his studio productions have been featured by Mixmag, aired on the BBC and Kiss FM, been the subject of two national TV interviews and been championed by artists including Erick Morillo.

Despite never smiling in his press pictures, he loves good times with hedonistic crowds. So feel free to join him for a shot or 3

Karuva has been mentioned in our news coverage

Here are the latest Karuva mixes uploaded to Soundcloud.

Do you promote/manage Karuva? Login to our free Promotion Centre to update these details.