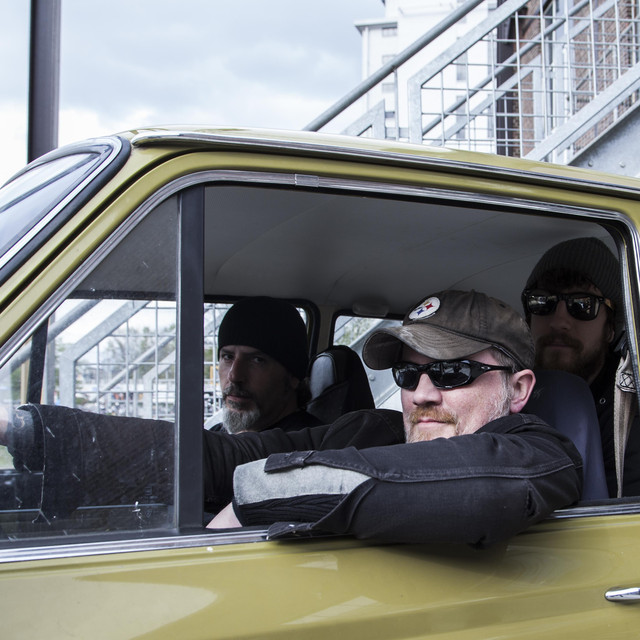 Karma to Burn is an American instrumental stoner rock band. The band was formed in 1994, in Hicksville, WV (actually Morgantown, WV, though this was a running joke also reflected in bios of the band on other Web sites). Their instrumental album Almost Heathen is widely regarded as on par Kyuss' Welcome To Sky Valley and Monster Magnet's Spine of God, as one of the defining albums of the stoner rock genre, although the band themselves referred to their style as malternative.

Karma To Burn hasn't been mentioned in our news coverage

Below is a sample playlists for Karma To Burn taken from spotify.

Do you promote/manage Karma To Burn? Login to our free Promotion Centre to update these details.