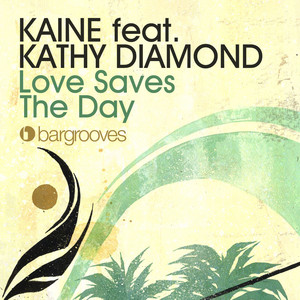 The Music Room in Ipswich

Kaine is a British Heavy Metal band featuring Rage Sadler, Dan Mailer, Anthony Murch & Chris MacKinnon. Rage Sadler & Elliot Jackson started writing together in early 2009. Throughout the year they auditioned bass players, eventually finding Dan Mailer who coincidentally lived a few streets away from Elliot and where the band originally practiced. Two of the first songs they worked on ended up on the band's debut E.P. these would become Lies of the Forsaken and Violent Metal. Later that year the son

Read more about Kaine on Last.fm.

Kaine has been mentioned in our news coverage

Below is a sample playlists for Kaine taken from spotify.

Do you promote/manage Kaine? Login to our free Promotion Centre to update these details.