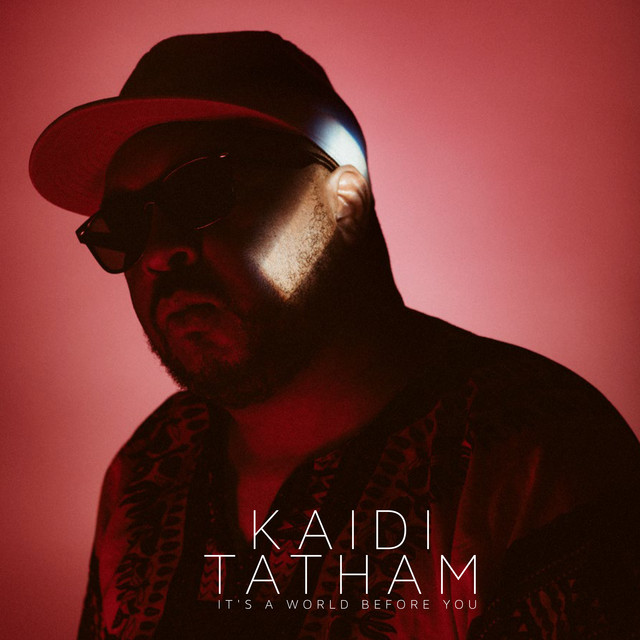 Kaidi Tatham (also known as Agent K) is a member of the Bugz in the Attic collective, keys player for The Herbaliser Band on stage and involved in many projects, most notably his collaborations with 4hero's Dennis McFarlane: 2000Black, DKD (with Daz-I-Kue), Silhouette Brown and Da One Away (with Ian Grant aka IG Culture).

Kaidi has been working with his Bitasweet label-mates on various projects, including Neon Phusion (with Alex Phountzi and Afronaught), blakai (with Mark Force), Misa Negra (with Daz-I-Kue), afro force (with Afronaught and Mark Force), but also with broken beat innovator IG Culture as Likwid Biskit.

Kaidi Tatham has been mentioned in our news coverage

Yussef Kamaal at Band on the Wall, Manchester review

Amp Fiddler - if i Don't (Genuine)

Lanu  This is MY Home LP (Tru Thoughts)

Below is a sample playlists for Kaidi Tatham taken from spotify.

Do you promote/manage Kaidi Tatham? Login to our free Promotion Centre to update these details.