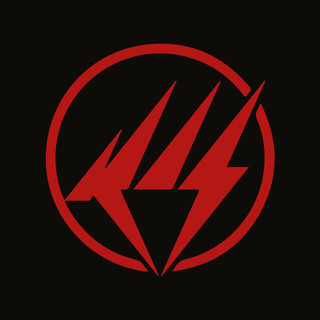 The story of K15’s musical beginnings is cloaked in the same mystery that surrounds the name. It’s believed that, as an infant, he agitated his mum by drumming pots and pans in the kitchen – an eccentric choice of musical instruments for an infant. Having exhausted the musical tonalities of pantry instruments, Kieron Ifill, as he was then known, immersed himself with piano and saxophone. During the course of Kieron’s teenage years, he became a jungle music fanatic, collecting records and eventually picked up on disc jockeying.

K15 has been mentioned in our news coverage

Here are the latest K15 mixes uploaded to Soundcloud.

Do you promote/manage K15? Login to our free Promotion Centre to update these details.