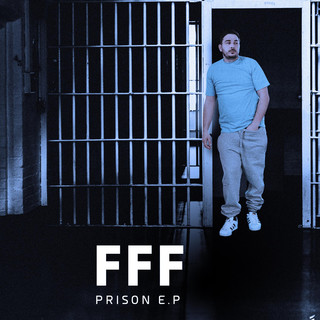 K Koke, (born 22 May 1985), is an English Rapper from the notorious Stonebridge estate of north west London. His first mixtape Pure Koke Volume 1 was an underground success, and he is expected to release the follow up, Pure Koke Volume Two, on March the 27th. Volume 1 was given away for free through various online outlets, and can currently be downloaded for free from Mixtape Madness. Having gained considerable critical acclaim within the UK Rap scene...

K Koke has been mentioned in our news coverage

The Art of MCing with Harry Shotta

Here are the latest K Koke mixes uploaded to Soundcloud.

Do you promote/manage K Koke? Login to our free Promotion Centre to update these details.