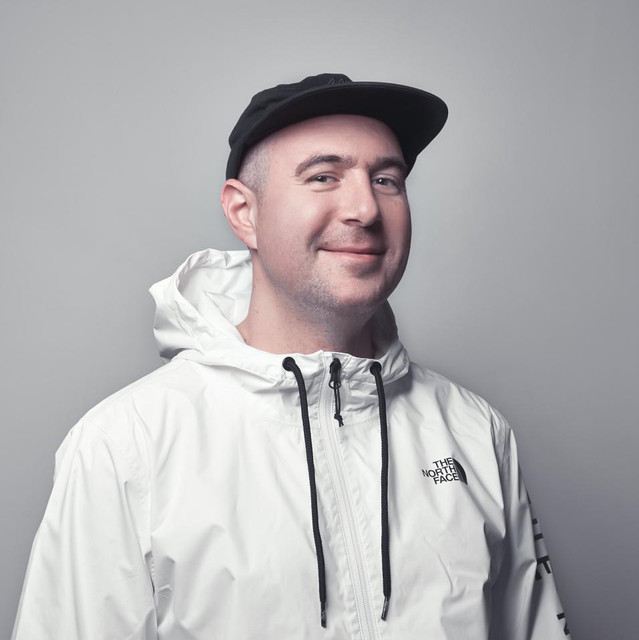 As the late Oscar Wilde once said: life is too important to be taken seriously, an ethos that Justin Martin is sticking with despite achieving soaring success over the last six years as a producer and international DJ.

Justin initially pricked the ears of the electronic music community in 2003 with his first record The Sad Piano on Ben Watts Buzzin Fly label. Everyone in the electronic music food chain got involved, from the A list DJs like Derrick Carter and Pete Tong that were playing the track, to the international music press that were raving about it. It even translated to the German underground, with Poker Flat licensing it for Steve Bugs Bugnology compilation. Like someone that goes bowling for the first time and gets five strikes and a turkey, Justin couldnt really have hoped for a better entrance.

Justin Martin has been mentioned in our news coverage

Five of the best at Groovefest

From San Francisco to the Galapagos Islands with Claude VonStroke

Here are the latest Justin Martin mixes uploaded to Soundcloud.

Do you promote/manage Justin Martin? Login to our free Promotion Centre to update these details.