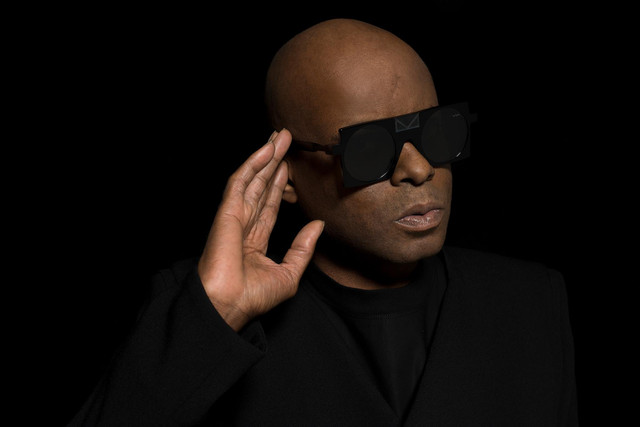 Juan Atkins (born December 9, 1962 in Detroit) is an American musician. He is widely credited as the originator of techno music, sometimes known as Detroit Techno since Atkins and techno co-creators Derrick May and Kevin Saunderson grew up in Detroit, Michigan. Atkins has cited the radio show of Charles "Electrifyin' Mojo" Johnson as a musical influence. Electrifyin' Mojo, a Detroit DJ, played an eclectic mix of music including Kraftwerk, Parliament and Prince. Atkins and friend Derrick May created mix tracks for Electrifying Mojo to broadcast, then began to create original music.

Juan Atkins has been mentioned in our news coverage

Harri & Domenic Interview: 'Preconceptions are a waste of time'

Alan Fitzpatrick interview: We Are The Rave

Below is a sample playlists for Juan Atkins taken from spotify.

Do you promote/manage Juan Atkins? Login to our free Promotion Centre to update these details.