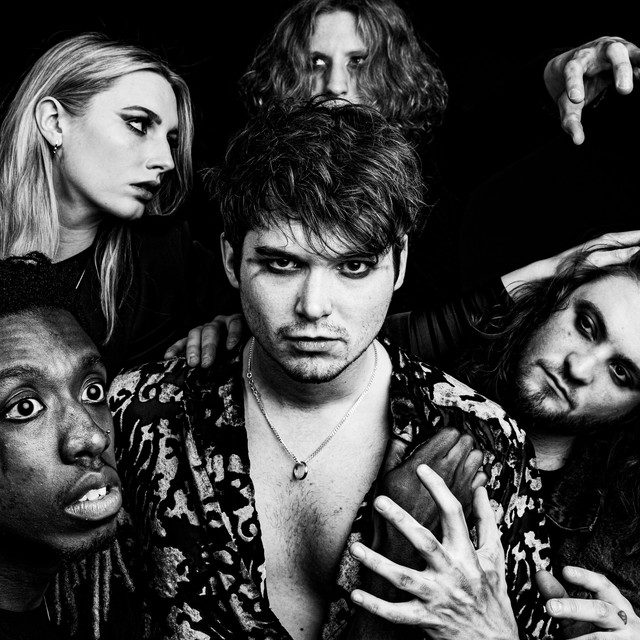 "Bolton songwriter Jordan Allen has been simultaneously blessed and cursed by the label “Manchester’s Answer to Jake Bugg” – but he’s so much better than that. This fierce, feisty debut single has a tough energy that owes far more to The Hives or Arctic Monkeys – and carries off the kind of swagger and attitude that young Jake can only dream of. Sharp lyrics, great attitude and a seemingly unstoppable momentum behind him – what’s not to like?" Tom Robinson BBC 6 Music Introducing.

It would be easy, but lazy, to describe Jordan Allen as the half-way point between Alex Turner and Jake Bugg. That said, fans of Arctic Monkeys and Bugg will most likely find something in Allen’s songs of Northern accented dark nights and sharp lyrics that they approve of. Unsigned - but probably not for long! - Fred Perry Subculture

Jordan Allen has been mentioned in our news coverage

Find tickets for The Sherlocks, Twisted Wheel and more in Preston

Here are the latest Jordan Allen mixes uploaded to Soundcloud.