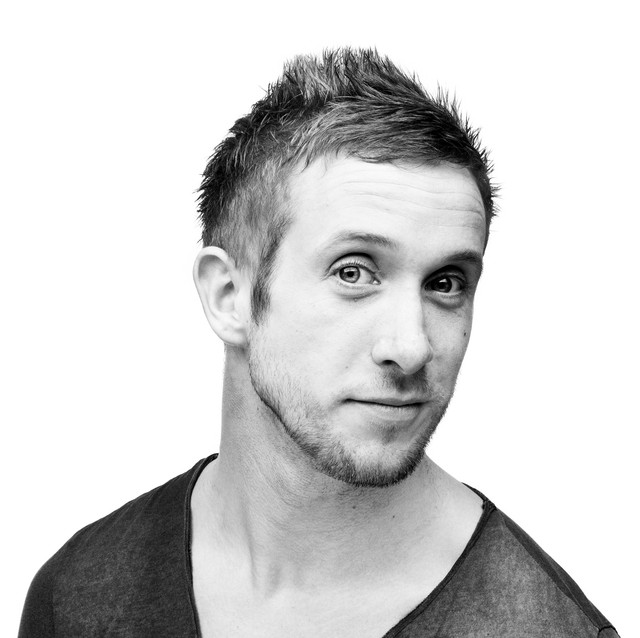 Jon’s life changed back in September 2002 when he won a DJ competition for Passion and M8 magazine, beating 300 other aspiring DJ’s. Godskitchen soon offered Jon a residency and the prospect of a fledging career as Britain's next DJ sensation.

nce’ show propelled his name to a wider audience.

In 2005 Jon made an appearance on the world famous ‘Essential Mix’ and in 2006 Radio 1 offered Jon a slot on ‘The Residency’ alongside 6 other DJ’s including Eddie Halliwell and Nic Fanciulli in which they presented 6 of their own shows, broadcast live on the UK’s most listened to radio station.

He also became involved in Radio 1 events such as ‘One Big Weekend’ in Sunderland and Radio 1’s ’10 years in Ibiza’ live from Space, Ibiza, this showcased Jon’s talent to a huge audience. After the success of ‘The Residency’, Jon started his own monthly show ‘Ways & Means’ which continues to grow in popularity with listeners and with various worldwide radio stations airing the show on a regular basis.

During his residency at Godskitchen, Jon gained respect from DJ’s and clubbers for his flawless warm up and energetic peak time sets. He showed how diverse his resident skills were by warming up for Sasha, Tiesto, Paul van Dyk and many more big name acts. He also kept the dance floor rocking, playing after these A-list DJ’s. Playing at Air and other huge Godskitchen events, such as Global Gathering, other clubs and other big events soon filled up Jon’s diary, these included Homelands, Gatecrasher, Slinky and international venues in U.S.A, Asia and Europe. Jon still plays regular Godskitchen events despite the residency ending in 2006 and as each month progresses more and more venues show their interests in booking this skilled artist.

Jon O'Bir has been mentioned in our news coverage

Here are the latest Jon O'Bir mixes uploaded to Soundcloud.