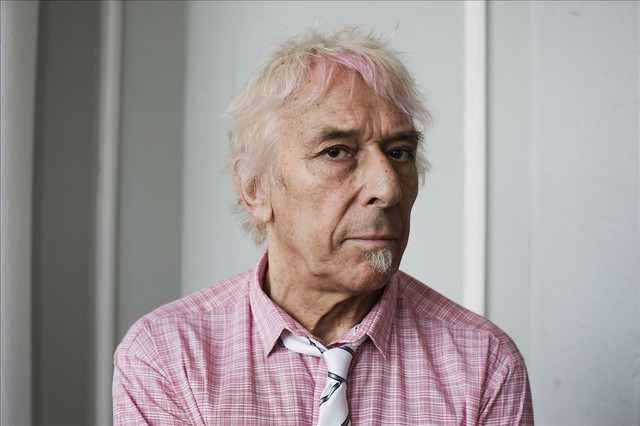 John Cale, OBE (born 9 March 1942) is a Welsh musician, composer, singer-songwriter and record producer. He was a founding member of the experimental rock band The Velvet Underground in early 1965.

Though best known for his work in rock music, Cale has worked in various genres including drone and classical. Since departing from the Velvet Underground in 1968 he has released over 30 albums. Of his solo work, he is perhaps best known for his album 'Paris'.

John Cale has been mentioned in our news coverage

Below is a sample playlists for John Cale taken from spotify.

Do you promote/manage John Cale? Login to our free Promotion Centre to update these details.