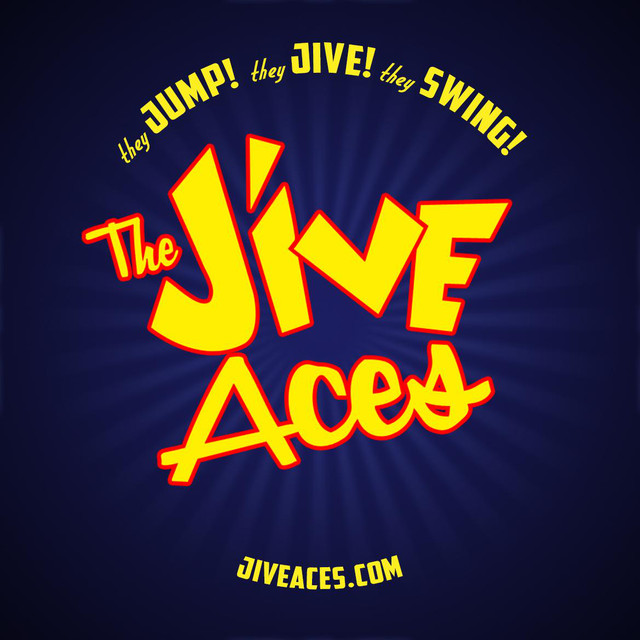 The Jive Aces are the UKs top Jive & Swing band. Together for over a decade, this extremely popular six piece group have performed at thousands of festivals, theatres and events throughout the UK, Europe and USA, as well as Japan, Israel and the Caribbean, 30 countries in all. The Jive Aces are renowned for their high energy Jump Jive music (the exciting sound where Swing meets Rock n Roll) and spectacular stage show.

Jive Aces has been mentioned in our news coverage

Here are the latest Jive Aces mixes uploaded to Soundcloud.

Do you promote/manage Jive Aces? Login to our free Promotion Centre to update these details.