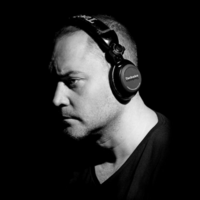 It's good to be wanted but when your name is JFK you're always top of peoples hit list and in the last 15 years JFK has risen to the top of just about everyone's.

JFK has secured constantly strong positions (no's 85, 53 and 35) in DJ Magazine Top 100 DJ and in Mixmag he was voted the country's favourite resident DJ.

Judge Jules after discovering his talents gave personal instruction for JFK to be taken on to his DJ agency, SERIOUS.

JFK's joined record label Y2K, and they were so keen for him to record a track for them that head honcho Ben Beardsworth (the man who helped develop the Prodigy on XL Records) personally got involved in the negotiations. 3 club anthems followed. Good God (UK Chart 67), The Sound of Blue (No. 75) and the pinnacle of his productions to date - Whiplash which nearly broke the UK Top 40 chart without any radio play (no. 46) Clearly showing that DJ's were playing his records and the clubbing masses were loving it.

JFK's success as a producer and an entertaining DJ, have seen his services wanted worldwide with a list of over 20 countries employing his abilities to rock a crowd. In the UK his unique talent has caused him to be recognised by all major super clubs and festival organisers wanting him on their nights to inject a little of his special atmosphere in a way that only he can.

That brings us to PASSION, the place where he was wanted most!

JFK has been mentioned in our news coverage

Interview: Sean Tyas ahead of Gatecrasher's Jubilee Special this Saturday

Below is a sample playlists for JFK taken from spotify. 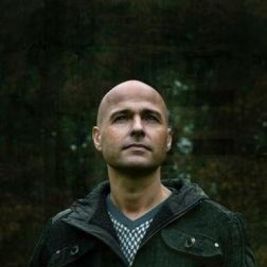 Do you promote/manage JFK? Login to our free Promotion Centre to update these details.