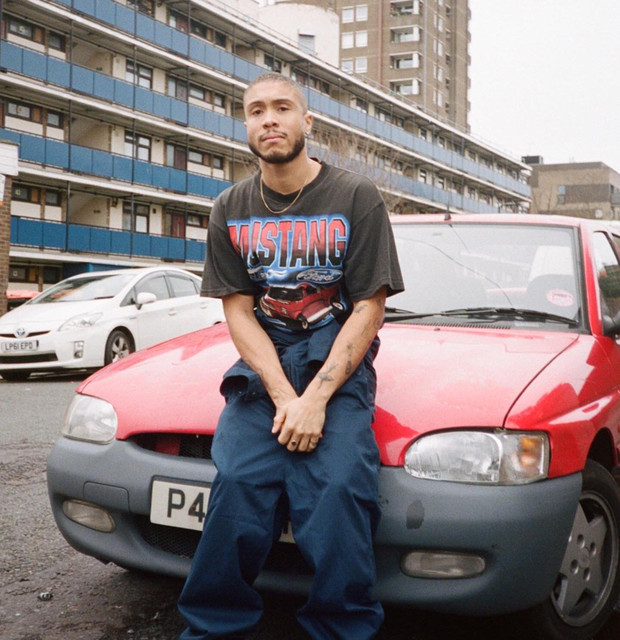 Jelani Blackman is a singer from London. He's released one song - the 'after-dark anthem' (Vice) "20 to 3" and collaborated on one other "Layer" with Sylas and Brian Eno. A track that was 'stolen' by Jelani (Dummy).

Jelani Blackman has been mentioned in our news coverage

Here are the latest Jelani Blackman mixes uploaded to Soundcloud.

Do you promote/manage Jelani Blackman? Login to our free Promotion Centre to update these details.