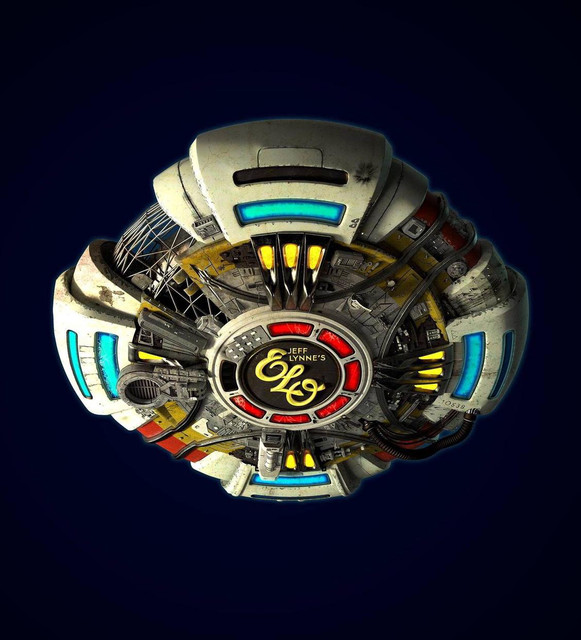 The British pop-rock group had 27 Top 40 hits from 1972 to 1986 before Lynne quit in 1988. He returned in 2010 under the Jeff Lynne's ELO alias. The band released the album Alone In The Universe late last year and it reached number four in the UK Albums Chart.

Some of the biggest ELO songs include 'Mr. Blue Sky', 'Livin' Thing' and 'Sweet Talkin' Woman'.

Jeff Lynne's ELO has been mentioned in our news coverage

Do you promote/manage Jeff Lynne's ELO? Login to our free Promotion Centre to update these details.