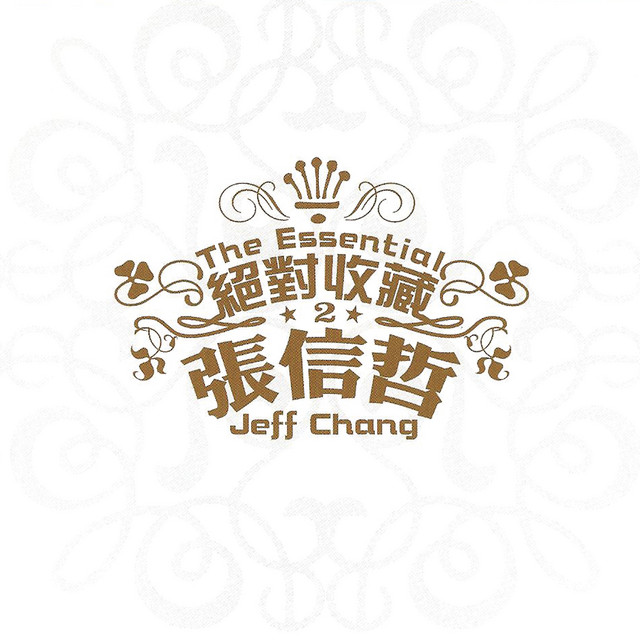 The Royal Albert Hall in London

WITH a career spanning decades, Jeff Chang is undoubtedly one of Chinese music’s most iconic singers. With an astonishing 41 albums under his belt, the singer is one of China’s highest-selling artists and is a household name in South East Asia.

His signature style of serenading audiences and a multitude of awards over a 30-year career have earned him the title of The Prince of Love Ballads. His best-selling album shifted more than 2.5 million copies and he has sold more than ten million tickets to more than 600 shows. The star has now set his sights on bridging the cultural gap between the East and West.

Jeff will perform a special one-off show at the prestigious Royal Albert Hall in London in April 2020, while he also is planning a collaboration with UK music royalty, Sir Tim Rice. All part of his efforts to give audiences here a better understanding of the beauty of Chinese culture through music.

Jeff Chang hasn't been mentioned in our news coverage

Below is a sample playlists for Jeff Chang taken from spotify.

Do you promote/manage Jeff Chang? Login to our free Promotion Centre to update these details.