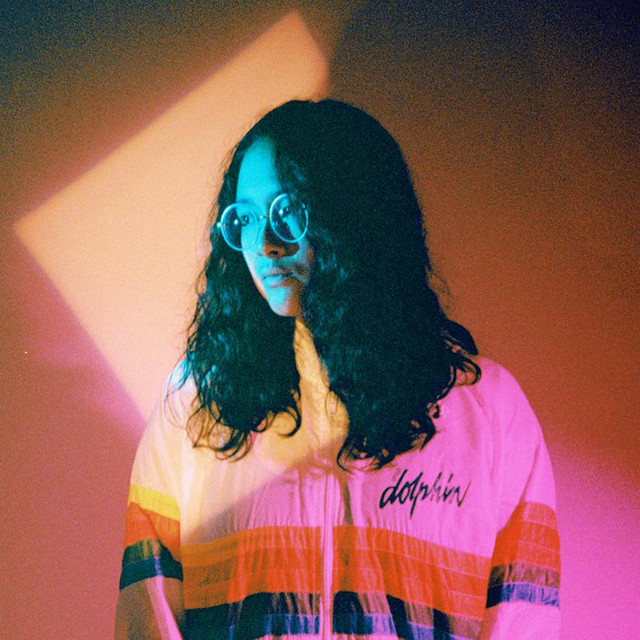 Jay Som is the musical project of Oakland-based songwriter Melina Duterte, whose album Turn Into was released on Polyvinyl Records.

Duterte is the daughter of Filipino immigrants and grew up playing trumpet. She had originally planned to attend a conservatory program for jazz but instead decided to focus on songwriting. After enrolling in community college and studying music production and recording, she began recording in her bedroom studio and self-released music under the moniker Jay Som.

Duterte performs all the music on her records herself and records in her own makeshift studio in her bedroom. Following the success of Turn Into, Duterte has opened for Peter Bjorn and John, Mitski and Japanese Breakfast and been featured on Pitchfork, NPR and Rookie Magazine.

Jay Som has been mentioned in our news coverage

Below is a sample playlists for Jay Som taken from spotify.

Do you promote/manage Jay Som? Login to our free Promotion Centre to update these details.