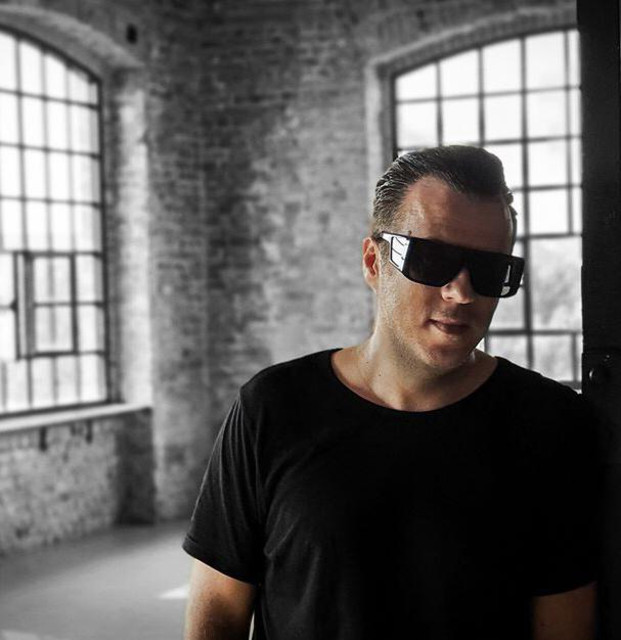 Jay Lumen (b. Csaba Lumnitzer - aka The Jay Lumen Vibe, Monologue & Supaflava), committed to music, in his childhood years - learning in a conservatoire for eight years, providing the basis of his ambition. Besides composing music he became to be more and more open to the dj scena. In the beginning he played at parties that he organized on his own, then later he started with his career with complying occasional invitations.

Jay Lumen has been mentioned in our news coverage

Underground hosts a strong line up for the beginning of 2017

Here are the latest Jay Lumen mixes uploaded to Soundcloud.

Do you promote/manage Jay Lumen? Login to our free Promotion Centre to update these details.