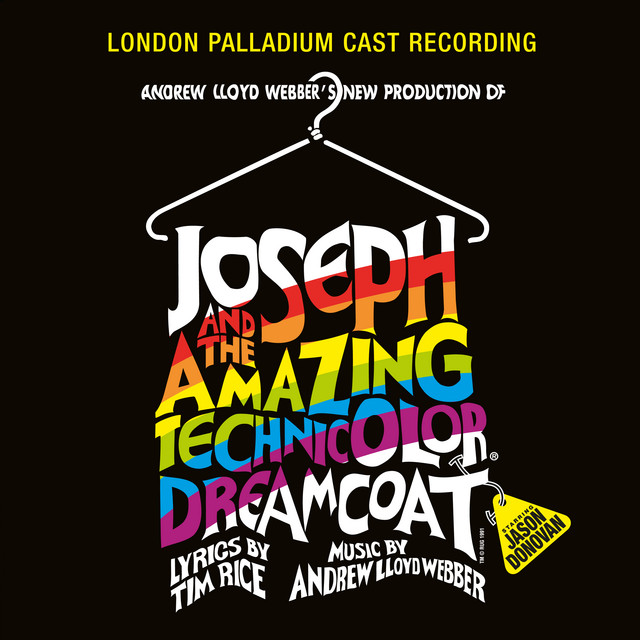 Jason Donovan (born 1 June 1968, Malvern, Melbourne, Australia) is an Australian entertainer who, like one time girlfriend Kylie Minogue, left the popular soap opera 'Neighbours' - in which he played the character of Scott Robinson - to pursue a pop career via the Stock Aitken Waterman 'Hit Factory', PWL. He recorded two PWL albums - "Ten Good Reasons" and "Between The Lines" - and his hits included the singles "Nothing Can Divide Us", "Too Many Broken Hearts" and "Sealed With A Kiss".

After leaving PWL in 1991, Jason starred in a revival of Andrew Lloyd Webber's musical 'Joseph & His Amazing Technicolour Dreamcoat'. His version of the show's 'Any Dream Will Do' reached the UK #1 spot.

After numerous film and television projects Jason signed to Polydor Records and recorded a third album, "All Around The World", in 1993. This album was never released in his homeland Australia. The album was preceded by a UK Tour and 2 hit singles; "Mission Of Love" and a cover of "As Time Goes By". By the time the album was released, interest had dried up. The final single "All Around The World" was released in 1993.

Jason Donovan has been mentioned in our news coverage

Below is a sample playlists for Jason Donovan taken from spotify.

Do you promote/manage Jason Donovan? Login to our free Promotion Centre to update these details.