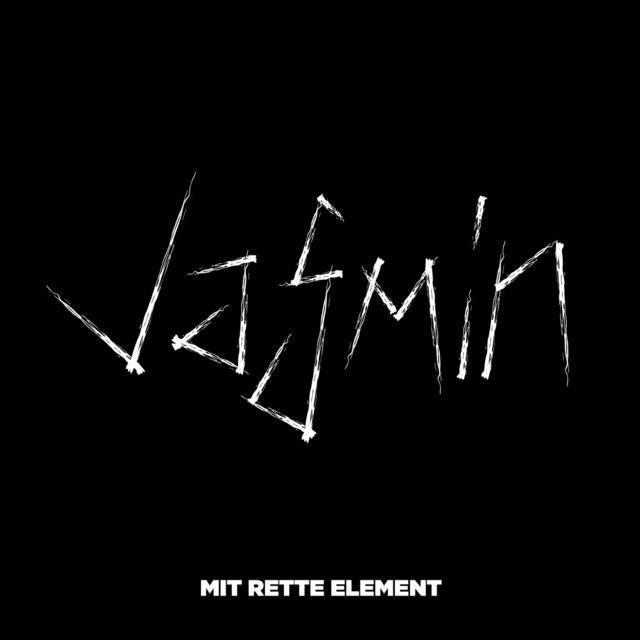 Jasmin is one of the fastest rising talents on the UK house scene. She was one of the first residents at Flux in Leeds and a regular guest at one of the most respected club nights in the world, the infamous Back to Basics where she gets most of her musical influences from. She has played alongside a growing list of household names such as Paul Kalkbrenner, Marshall Jefferson, Derrick May, Kerri Chandler, Carl Craig, Derrick Carter, Chez Damier, Marco Carola, Crazy P, Paul Woolford, Anja Schneider, Laura Jones and many more. Performing internationally in places such as Germany, Ibiza, Amsterdam, Dubai, Poland, Lithuania and Egypt, Jasmin is starting to make her mark on the internationl circuit. Currently studying advanced sound engineering and music production, she is definitely one to watch out for in the very near future.

Jasmin has been mentioned in our news coverage

ON THE 5TH DAY - Fusing parties and education together

Hardwell: "I have no urges to slow down"

Back to Basics turns 21 with double birthday celebrations

Here are the latest Jasmin mixes uploaded to Soundcloud.

Do you promote/manage Jasmin? Login to our free Promotion Centre to update these details.