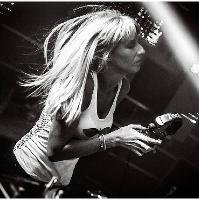 The Drawing Board And Bluebox in York

Level One Nightclub in Darwen

Despite her youthful looks, Jane is a stalwart of the house music scene, first working for the legendary club Angels, Burnley, under Paul Taylor in 1994. Jane began Djing in 1999 and by 2001 had established herself as a monthly resident for Angels Delights. Her mixing ability and extensive knowledge of house music made sure she always delivered. Sell out nights followed at the re-named Angels Re-united at Qube in Rawtenstall, followed by guest spots at Spanish Fly, Happiness and Back 2 Funk in Manchester. In 2005, Jane became resident at the Miss Moneypennys tour night at XS Burnley, playing alongside Jason Herd, Shovell, JayC , Abigail Bailey and Alex P. Her popularity at XS led to a further monthly night being created enlisting Jane, headlining for Charlys Angels (an all female dj line up).

Due to her success, Jane was headhunted for a tri-monthly residency at the massive 2Kinky events held at The View (Frodsham – Cheshire ) Christmas 2006 Jane was asked by Paul Taylor himself to join the Retro Fold. Jane started her Retro residency in January 2007 and enjoyed 5 successful years as resident playing regularly at The Empire , The Syndicate , Gatecrasher, Fusion, The Tube and the Legendary Tall Trees. Due to her success with Retro - Paul asked Jane to join him on the Massive Angels Re-Union events - which are an emotional tribute to the legendary club - Angels. A cd compilation was done by Paul and Jane to pay tribute to the crazy days of Angels. Playing alongside such names as Paul Taylor , Rob Tissera , Allistair Whitehead , Andy Pendle, Stu Allan , John Kelly , DJ Vertigo, Steve Luigi, DJ Absolute , Greenbins, Mark XTC, Bowa , Butty and Recca, Rick Jones , Matt Bell and PA's such as Mixfactory , 2funky2 ,Dream Frequency, Baby D, Living Joy , Shades of Rhythm , K Klass, Njoi and Angie Brown !!

JANE ANGEL has been mentioned in our news coverage

BACK BY DOPE DEMAND - 9TH BIRTHDAY

Back By Dope Demand to celebrate 9th birthday in Manchester

Here are the latest JANE ANGEL mixes uploaded to Soundcloud. 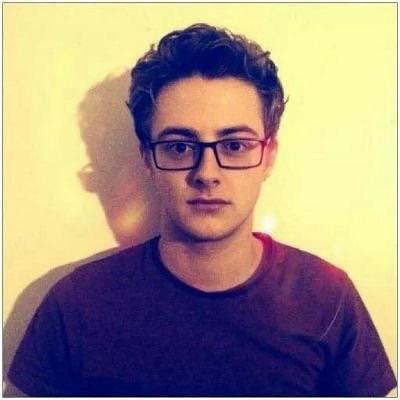 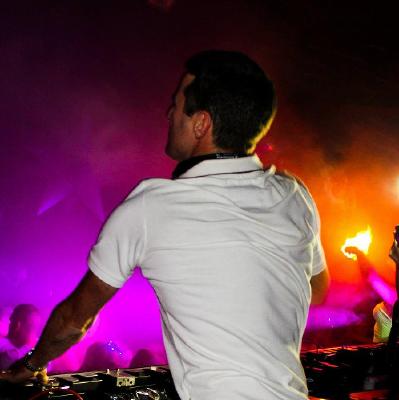