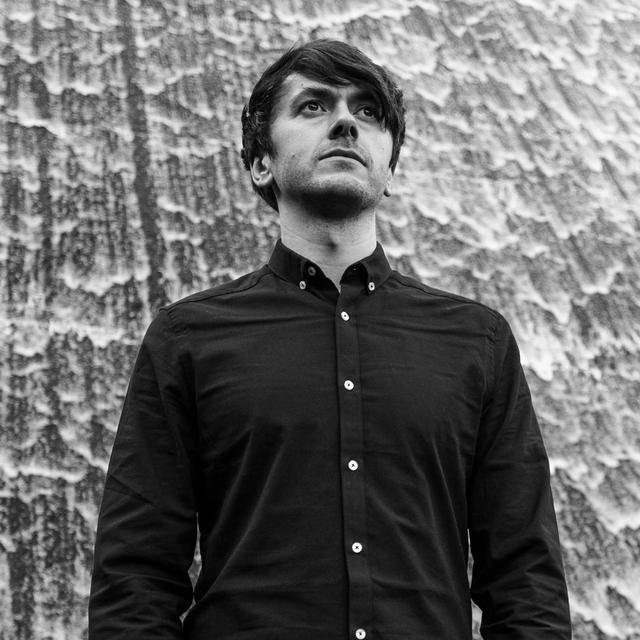 James Orvis is a genuine live act who is passionate about endlessly cultivating new music to feed into his dynamic live shows. The music is driving, hypnotic and melodic with heartfelt breakdowns and distinctive moments of explosive tension. Creatively cherry picking the best bits from a variety of genres to create an amalgamation that propels the listener to experience a multitude of positive emotional states.

In 2017 the BBC championed James as an up and coming breakthrough act in Electronic Music, after he was selected by Monki to play the BBC Introducing/PRS showcase at the Amsterdam Dance Event. Last year also saw James play a string of highly revered events and festivals including New Years Eve at Canal Mills and John Grant’s North Atlantic Flux. This year James continued to develop his sound and was once again selected by BBC Introducing to play at Humber Street Sesh Festival. In September ‘Dreamweaver’ a forthcoming track from his debut EP ‘Oneironaut’ was awarded track of the week on BBC Introducing Humberside. The release also reached the number 2 spot in the Minimal/Deep Tech release charts on Beatport.

In 2019 James will then go on to release a succession of concept EP’s on his own label Balter Records, the label will focus on the best up and coming live acts in house and techno. With 3 releases already planned prior to the launch party in April and many more scheduled from an increasing roster of talented artists, Balter Records is set to deliver something very special and truly unique over the coming months, years, decades and beyond.

James Orvis has been mentioned in our news coverage

Here are the latest James Orvis mixes uploaded to Soundcloud.