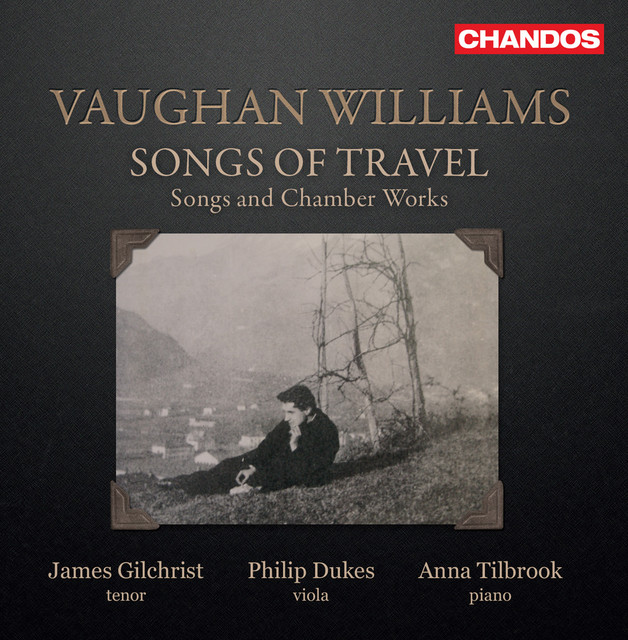 James Gilchrist is a British tenor specialising in recital and oratoria singing. He began his working life as a doctor, turning to a full-time music career in 1996. In concert he has performed among others, Benjamin Britten's Serenade for Tenor, Horn and Strings with the Manchester Camerata and the Northern Sinfonia, Elgar's The Dream of Gerontius with the Scottish Chamber Orchestra, Tippett's The Knot Garden with the BBC Symphony Orchestra and Sir Andrew Davis, Bach's Christmas Oratorio with the Zurich Tonhalle Orchestra under Ton Koopman, the St Matthew Passion at the Concertgebouw, Pulcinella with the Ensemble orchestral de Paris, and Die Jahreszeiten with the Saint Louis Symphony Orchestra and with the Handel and Haydn Society at the BBC Proms. Read more on Last.fm. User-contributed text is available under the Creative Commons By-SA License; additional terms may apply.

James Gilchrist hasn't been mentioned in our news coverage

Below is a sample playlists for James Gilchrist taken from spotify.

Do you promote/manage James Gilchrist? Login to our free Promotion Centre to update these details.