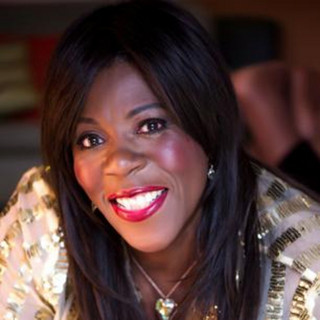 Jaki Graham (born September 15, 1956 in Birmingham, England) is an English singer. She originally sang in a band called Ferrari, and then went on to sing with the band Medium Wave, before becoming a backing vocalist for UB40. She was soon discovered and went on to achieve good chart success, including two singles in which she duetted with the former Linx member and future Fame Academy vocal coach, David Grant. She was also half of the pop-funk duo Kiss the Sky.

Jaki Graham has been mentioned in our news coverage

Below is a sample playlists for Jaki Graham taken from spotify.

Do you promote/manage Jaki Graham? Login to our free Promotion Centre to update these details.