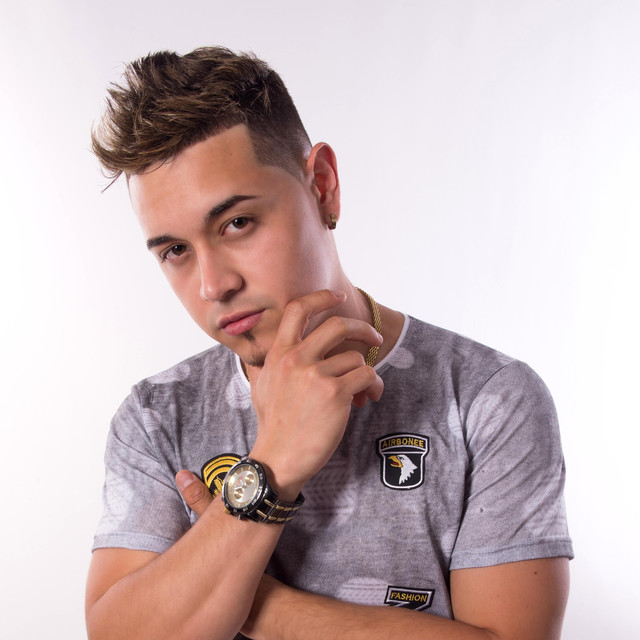 Get more information about Gottwood 2020 including festival tickets, news, reviews and lineups.

Jago, the vocalist and producer, came to fame as one of the front men for the dub/reggae outfit onlyjoe. He also works with DJ/Producer Hylu in the Unit 137 studio where he collaboratively produces the duo’s original riddims, as well as performing them live at events all around the country, as well as internationally.

He is currently working hard on his debut album which is set to be released very soon.

Jago has been mentioned in our news coverage

BRMC: Whatever happened to my rock n roll?

The Ghost of a Thousand Announce new Single - Tour Next Week

Below is a sample playlists for Jago taken from spotify.

Do you promote/manage Jago? Login to our free Promotion Centre to update these details.