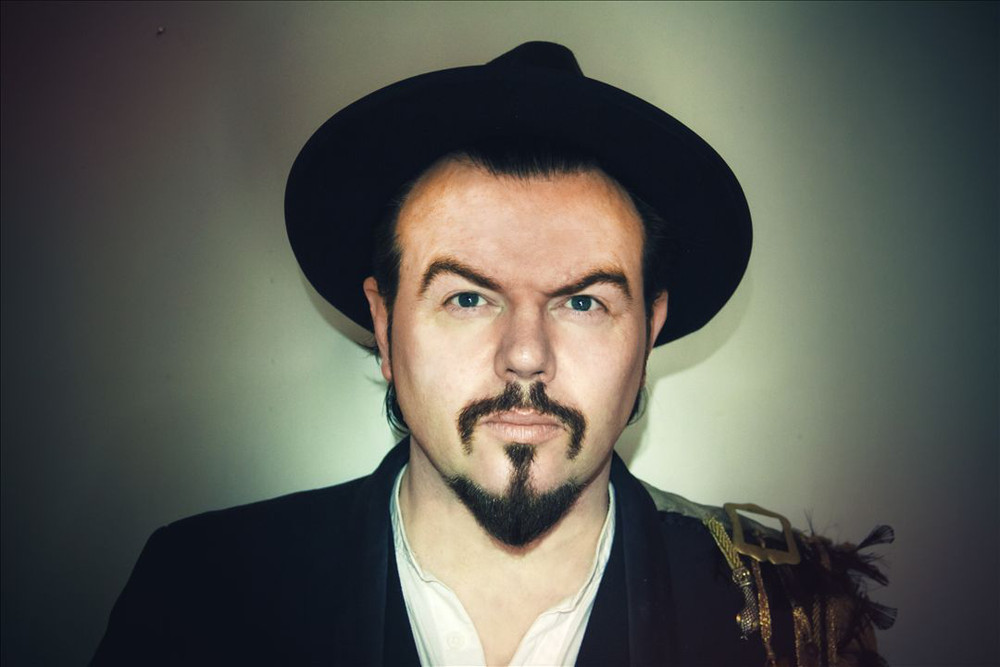 The Star Inn in Guildford

Jack first realised his talent whilst as a trainee mechanic he would sing in the garage. He travelled to Germany with the band Serious Women where he first met the members of The Black Romantics his early backing band. He first became popular in the summer of 1995 when he and The Black Romantics took up a residence at Da Club in Dublin. Word of mouth spread and the small venue was soon turning people away. The band played mostly covers of Jacques Brel songs, with one or two of Jack's own, and recorded the album Wax in 1995. Jack eventually split with the Black Romantics and went solo.

Jack Lukeman hasn't been mentioned in our news coverage

Below is a sample playlists for Jack Lukeman taken from spotify.

Do you promote/manage Jack Lukeman? Login to our free Promotion Centre to update these details.