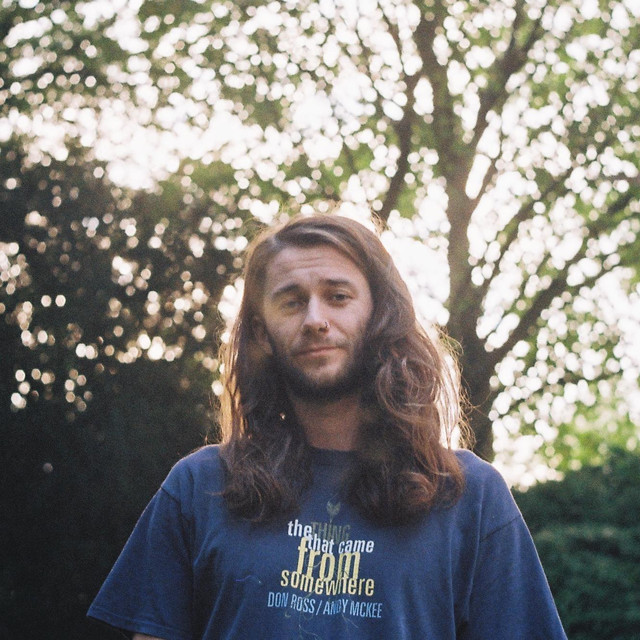 Jack Cookson is an independent performer of original compositions, employing fingerstyle guitar, harmonica and voice. Born in Birmingham, raised in Plymouth and now living in Bristol, it is hard to pin down where he's from. 2015 saw the release of his self-produced and predominantly self-performed album entitled "Revolt & Resolve", and over 100 gigs played around the Midlands and South-West of the UK. Combining genres such as blues, folk and punk whilst blending charming lyrics of his roots, of life and of love, Jack is truly a relevant and important young act on the scene.

His other releases to date include debut EP "Five Times" (2012), a split with Welsh singer-songwriter Ieuan Williams (2014), and a live EP recorded at Helios Studios, Bristol (2015) - all of which can be found under the store tab above. Cookson has shared the stage with the likes of Franz Nicolay (Against Me!/The Hold Steady), Cory Branan, Austin Lucas, and in early 2016, he was shortlisted for the BBC Radio 2 Young Folk Musician of the Year Award semi-final.

Jack Cookson hasn't been mentioned in our news coverage

Below is a sample playlists for Jack Cookson taken from spotify.

Do you promote/manage Jack Cookson? Login to our free Promotion Centre to update these details.