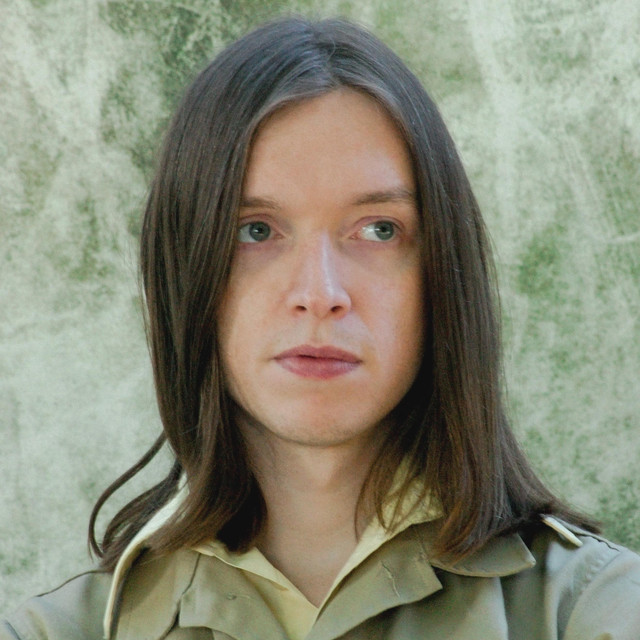 Jacco Gardner is a neo-psych/baroque pop multi instrumentalist from The Netherlands. He creates a unique sound by combining the sounds of harpsichord, strings, flutes and other classical instruments with raw psychedelic effects. His music is influenced by artists like Billy Nicholls, Duncan Browne, The Zombies, The Beach Boys, Curt Boettcher, Pink Floyd, Bo Grumpus. Jacco released his debut 7-inch single in february 2012 called 'Clear The Air' with 'A House on the Moon' as its B-side on Action Weekend Records.

Jacco Gardner has been mentioned in our news coverage

Below is a sample playlists for Jacco Gardner taken from spotify.

Do you promote/manage Jacco Gardner? Login to our free Promotion Centre to update these details.