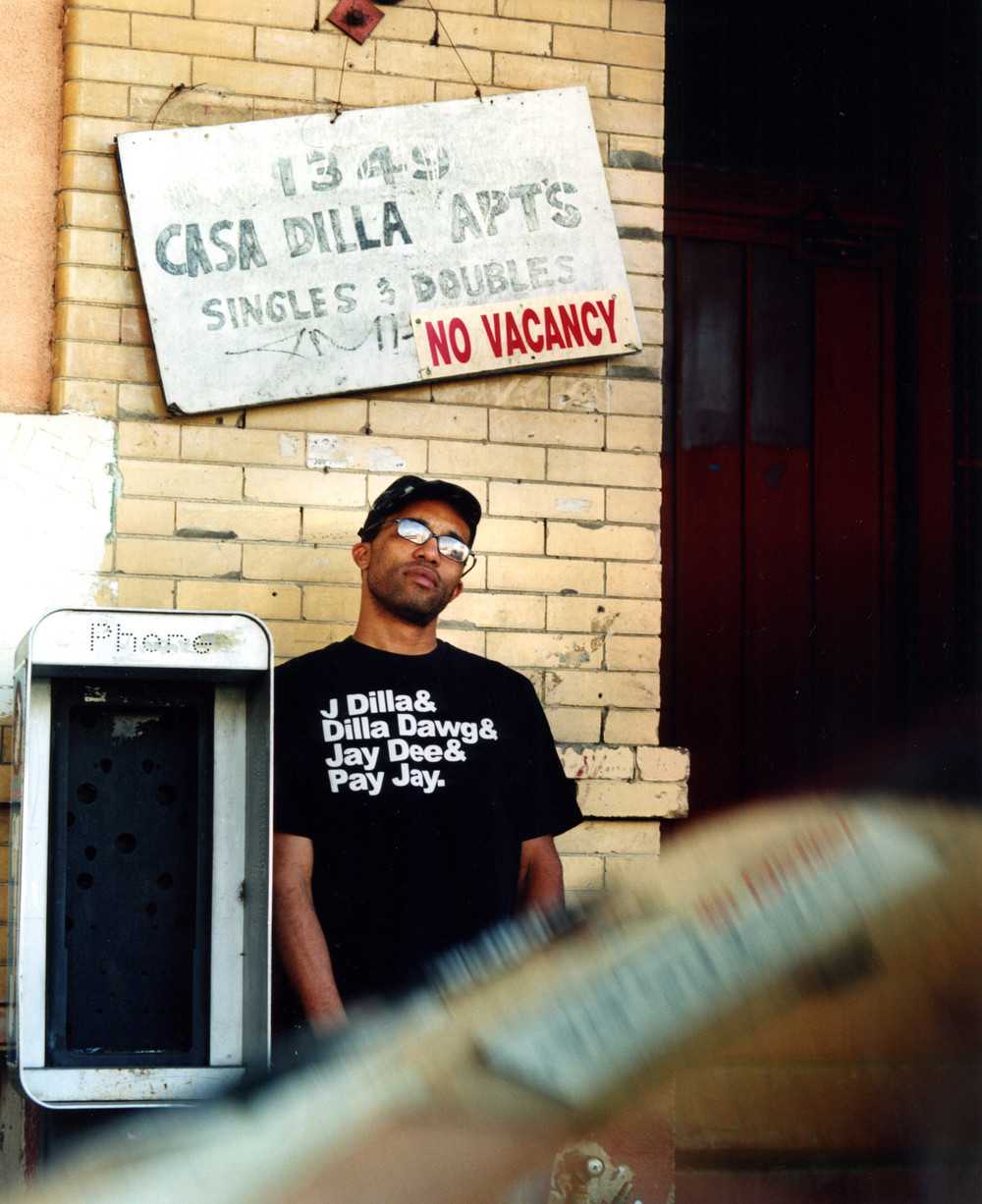 One of the original turntablists, J. Rocc founded the Beat Junkies in 1992 with Melo-D and Rhettmatic, but has done just as much on his own as in a group setting. He began DJing in the mid-'80s with a California group named PSK. Soon after forming, the Beat Junkies became a seminal force in the rise of instrumental hip-hop, including core member Babu plus future stars Shortkut and D-Styles. In addition to numerous mixtapes and his own production for Stones Throw releases, J.

J ROCC has been mentioned in our news coverage

Here are the latest J ROCC mixes uploaded to Soundcloud.

Do you promote/manage J ROCC? Login to our free Promotion Centre to update these details.