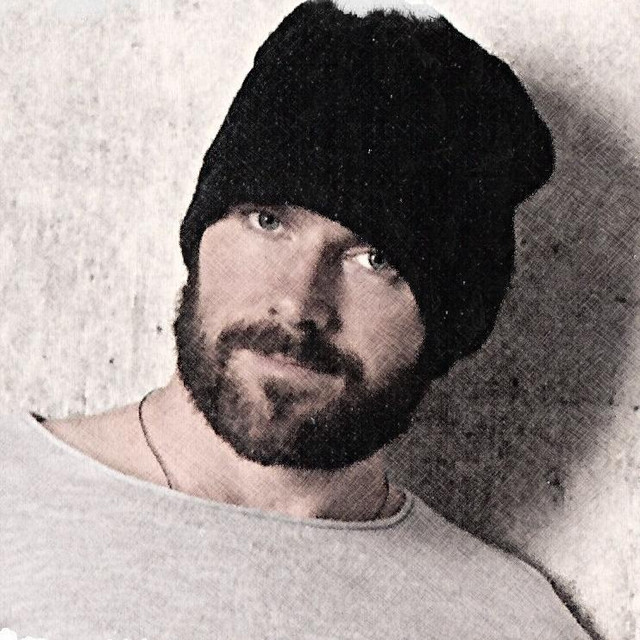 Singer/Songwriter J Marie Cooper combines beautifully crafted, heart-felt lyrics with an explosive on-stage presence that has captivated Londons music scene in recent months. Prior to the BBCs program The Voice, Cooper worked in two female groups and collaborated with Nile Rogers, Narada Michael Walden and Jeff Beck. Now perusing a solo career, Cooper in currently in the studio working on her album and will exclusively perform featured tracks from the forthcoming debt album at Blessed Souls UK on Sunday 24th November. The album is likely to be released in 2014.

J Marie Cooper hasn't been mentioned in our news coverage

Do you promote/manage J Marie Cooper? Login to our free Promotion Centre to update these details.