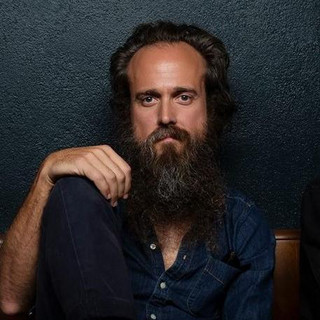 Iron And Wine is the stage and recording name of folk rock singer-songwriter, Samuel Beam. He has released three studio albums, several EPs and singles, as well as a few download-only releases, which include a live album (a recording of his 2005 Bonnaroo performance). Beam was raised in South Carolina before moving to Florida to attend school, but now resides outside of Austin, Texas. The name Iron And Wine is taken from a dietary supplement named "Beef Iron & Wine" that he found in a general store while shooting a film.

Iron And Wine has been mentioned in our news coverage

Here are the latest Iron And Wine mixes uploaded to Soundcloud.

Do you promote/manage Iron And Wine? Login to our free Promotion Centre to update these details.