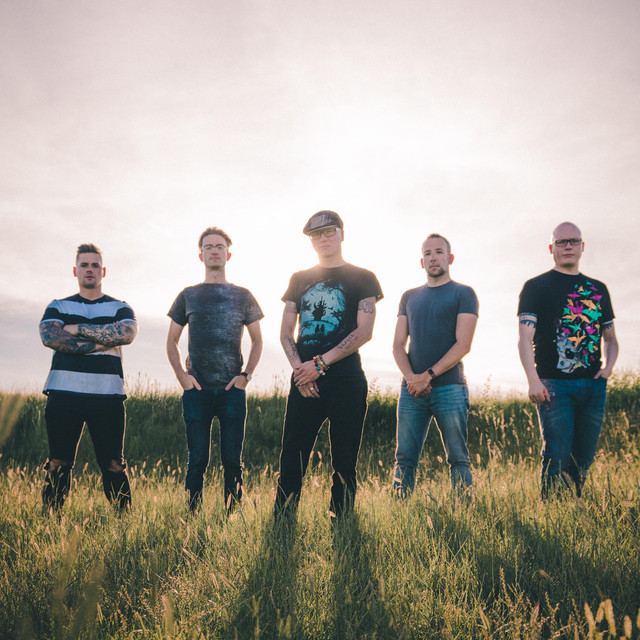 InMe are a British heavy alternative rock group from Brentwood, Essex. They originally consisted of Dave McPherson (vocals/guitar), Joe Morgan (bass/backing vocals) and Simon Taylor (drums). The group formed in 1996 as 'Drowned' but changed their name to 'InMe' after signing with MFN in 2001 as they decided that there were too many bands with a similar name. Joe Morgan came up with the name after being asked where the music came from. When Music for Nations was dissolved in a large company buy out, InMe signed to V2 and have created their own label Pandora's Box.

INME has been mentioned in our news coverage

Win a pair of tickets to Camden Rocks Festival in June

Below is a sample playlists for INME taken from spotify. 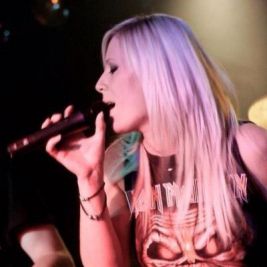 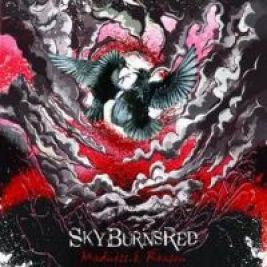 Do you promote/manage INME? Login to our free Promotion Centre to update these details.