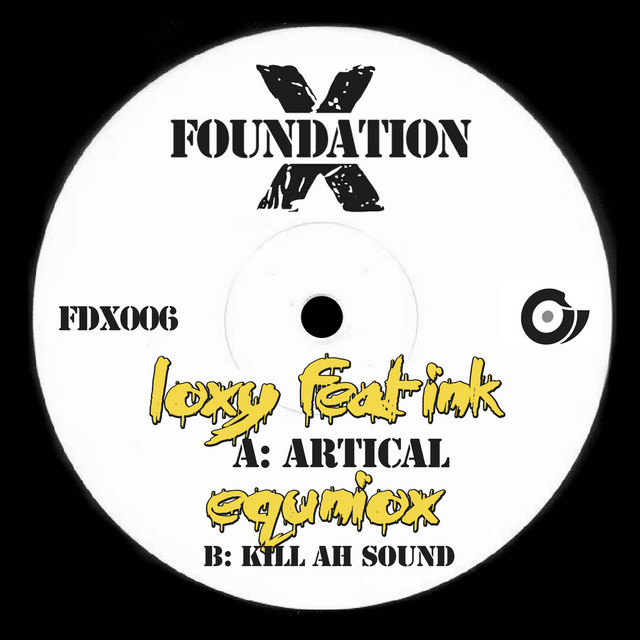 Ink were a minimalist post-rock band from Baltimore, Maryland, USA, formed in 1997 from the remains of Maryland scene bands Candy Machine and Science Kit. Composed of Peter Quinn (Vocals), Lyle Kissack (Drums), and Craig Bowen (Guitars), the trio released two albums, 2000's Ink and 2002's Reagent Specs. Both were issued on Monitor Records. By the time the band had run its course, in 2005 or so, the trio had expanded to a quartet and Nat Rabb was being credited as bassist.

Ink has been mentioned in our news coverage

Fire In The Dam : Charlie Sloth Live In Amsterdam Centraal

Below is a sample playlists for Ink taken from spotify.

Do you promote/manage Ink? Login to our free Promotion Centre to update these details.