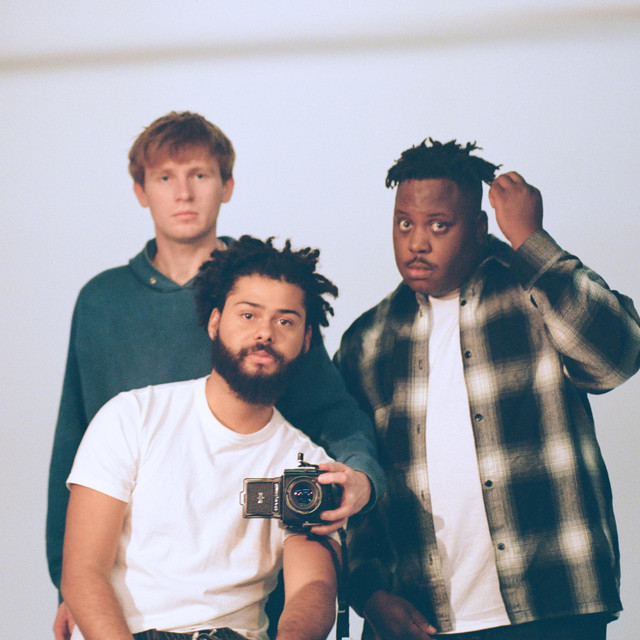 Injury Reserve is an Arizona hip hop trio formed in 2012. The group consists of rappers Stepa J. Groggs and Ritchie With a T, and producer Parker Corey.[1]

In 2015, the group self-released Live From the Dentist Office, their 11-track debut project with features from Chuck Inglish, Curtis Williams, Glass Popcorn, and Demi Hughes. The mixtape was released through multiple digital platforms such as SoundCloud, iTunes, Tidal, and Spotify. The project was later commercialized in physical copies through Injury Reserve's online store. Live From the Dentist Office received general acclaim from music critics. On December 15th 2016, Injury Reserve released their debut studio album titled Floss, released again through a variety of digital platforms. The album featured Vic Mensa and Cakes Da Killa.

On September 29th, 2017, the group released an EP titled "Drive It Like It's Stolen", preceded by the singles "North Pole", "Make You Sweat", and "Boom (x3)". All of the singles were released with accompanying music videos. They are accompanying The Underachievers on a tour in 2017. Read more on Last.fm. User-contributed text is available under the Creative Commons By-SA License; additional terms may apply.

Injury Reserve hasn't been mentioned in our news coverage

Below is a sample playlists for Injury Reserve taken from spotify.

Do you promote/manage Injury Reserve? Login to our free Promotion Centre to update these details.