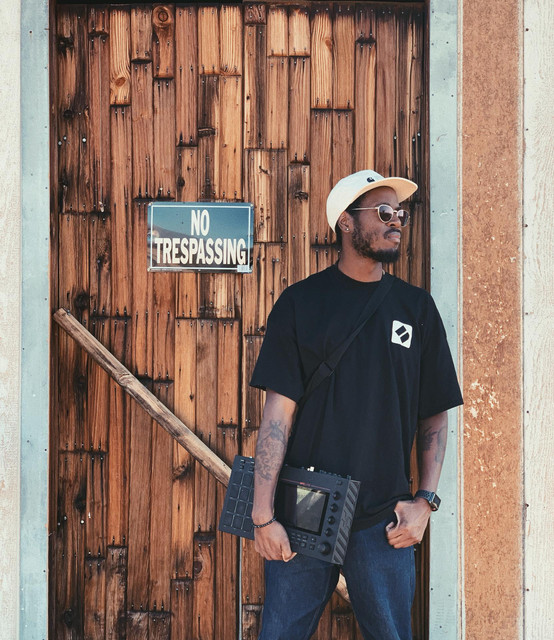 John Illa J Yancey is a hip hop producer/MC from Detroit, Michigan and better known as the younger brother of the late legendary producer J Dilla. In 2006 after the passing of his older brother, Illa J was invited by the live band Guerrilla Funk Mob to perform Dillas rhymes at a Detroit tribute show, a concept which was taken on the road soon after for a European tour. A self-released EP was issued in 2007, featuring self-productions, with the exception of one track ("Me and My Brother") produced by Jay Dee.

On November 4, 2008 Illa J will release his debut full length album entitled Yancey Boys on Delicious Vinyl. The album finds Illa rhyming and singing over a treasure trove of previously untouched Jay Dee productions and represents both a full-circle collaboration and a whole new beginning in the story of the exceptionally musical Yancey brothers.

Illa J has been mentioned in our news coverage

Below is a sample playlists for Illa J taken from spotify.

Do you promote/manage Illa J? Login to our free Promotion Centre to update these details.