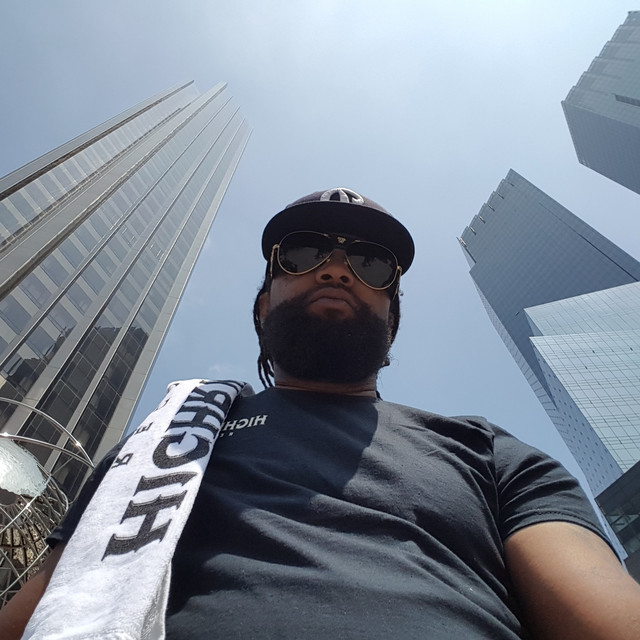 TENN TO CALI. From the beginning, with his roots in Long Beach, California, Loranzso Holmes otherwise known as Ill Dose (aka Ill Dosage) has made his mark on the Hip Hop society. Currently residing in Los Angeles,CA, he is constantly perfecting his skills, recording, selling his albums and performing. Setting himself apart from the crowd with the ability to rap on a dirty southern beat, and flip to a Hip Hop joint without blinking an eye. His ambitious drive, intelligent lyrical content, and ability to move crowds in every city makes him a memorable MC with hooks that you won't soon forget.

Ill Dose is best known for being able to switch styles according to the mood of the music or "vibe" and actually create great songs which in turn create good, solid albums as opposed to other independent artists that have yet to master their craft. "A lot of artists in today's industry just put some lyrics over any beat and call it a song. I actually felt the love of the music shine through on the first song on the CD. The sound was something fresh that reminded me of the essence of hip hop, as opposed to the "gimmick rappers" of today's radio. His energy and focus is unbeatable." -Reality with A Dose of Reality Entertainment.

Focused mainly on the Tennessee, New York, and California markets, Ill Dose continues to build his buzz and make a name for himself that will not soon be forgotten. From opening up for known acts such as: Pastor Troy, Too Short, and Kool Daddy Fresh, to performing at such events as: Dub Magazine West Coast Car Show, Black College Tour, and Convention Centers in several cities, Ill Dose has made moves toward success ever since he took his first step. He occasionally will be found rocking the stage with other artists such as Black Catfish, Top Notch, 187-Blitz, and C-Vegas.

Ill Dose hasn't been mentioned in our news coverage

Below is a sample playlists for Ill Dose taken from spotify.

Do you promote/manage Ill Dose? Login to our free Promotion Centre to update these details.