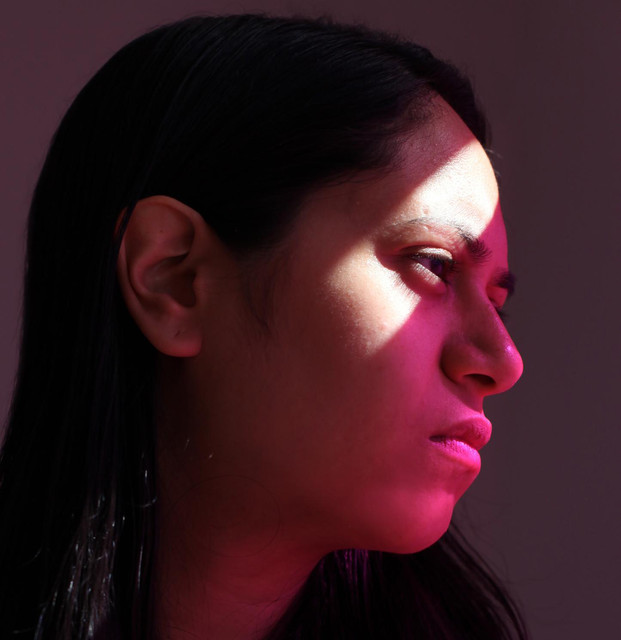 Her debut 12", "Please/Simulacrum" was released in 2008 on Hyperdub Records. She has released music on Planet Mu, as well as a remix of DJ Mujavas "Township Funk", released by Warp Records. Ikonikas music combines melodic synth patterns, driving drums, melancholic sub bass and unorthodox song structures. She was described by The Observer as "a rare female face in the male-dominated world of dubstep, Ikonika melds the genre's juddering bass with Aphex Twin-style melodic mischief-making."

Ikonika has been mentioned in our news coverage

Below is a sample playlists for Ikonika taken from spotify.

Do you promote/manage Ikonika? Login to our free Promotion Centre to update these details.