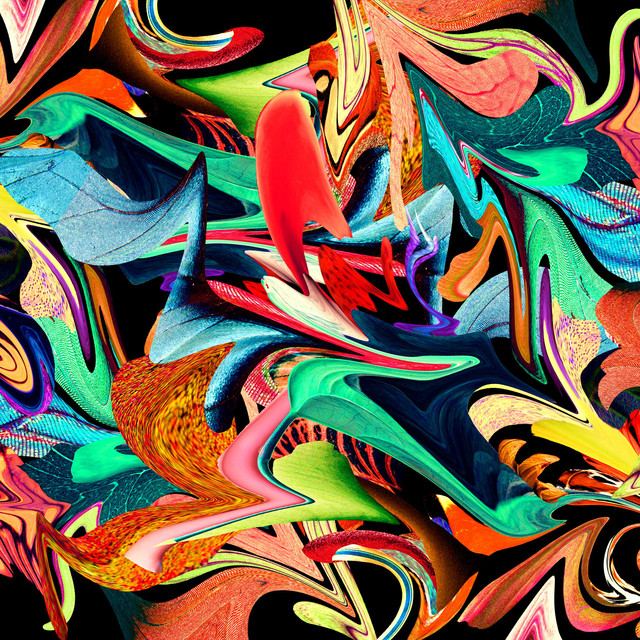 Formed by brothers Tom and Ian Griffiths in 2013, Icarus are a Bristol, U.K.-based duo whose tuneful, shimmering tracks mix elements of deep house, U.K. garage, progressive house, and other styles. Inspired by late-'90s dance titans such as Basement Jaxx and the Chemical Brothers, as well as drum'n'bass producers like LTJ Bukem and soundtrack composers such as Hans Zimmer, the duo strives to create tracks that are eclectic and don't fit into easy categories. They also prefer melodic, progressive tracks over repetitive club fodder, and have remixed songs by popular artists in addition to incorporating vocals and song structures into their tracks.

Icarus also remixed Bastille's song "Of the Night" that year. In 2014, Icarus remixed tracks by OWSLA artist Phonat and French producer Watermät, and released material on SubSoul and their own Fly Boy label. The duo ended the successful year by signing with Parlophone/FFRR, and soulful singles "Don't Cry Wolf" and "Ride This Train" appeared in 2015. Following support from blogs and clubs, radio airplay from DJs such as Pete Tong and Annie Mac, festival dates, and a U.K. tour, Icarus released "Home" (featuring Norwegian vocalist Aurora) in early 2016.

Icarus has been mentioned in our news coverage

Ministry of Sound London to throw Halloween party this October

Below is a sample playlists for Icarus taken from spotify.

Do you promote/manage Icarus? Login to our free Promotion Centre to update these details.