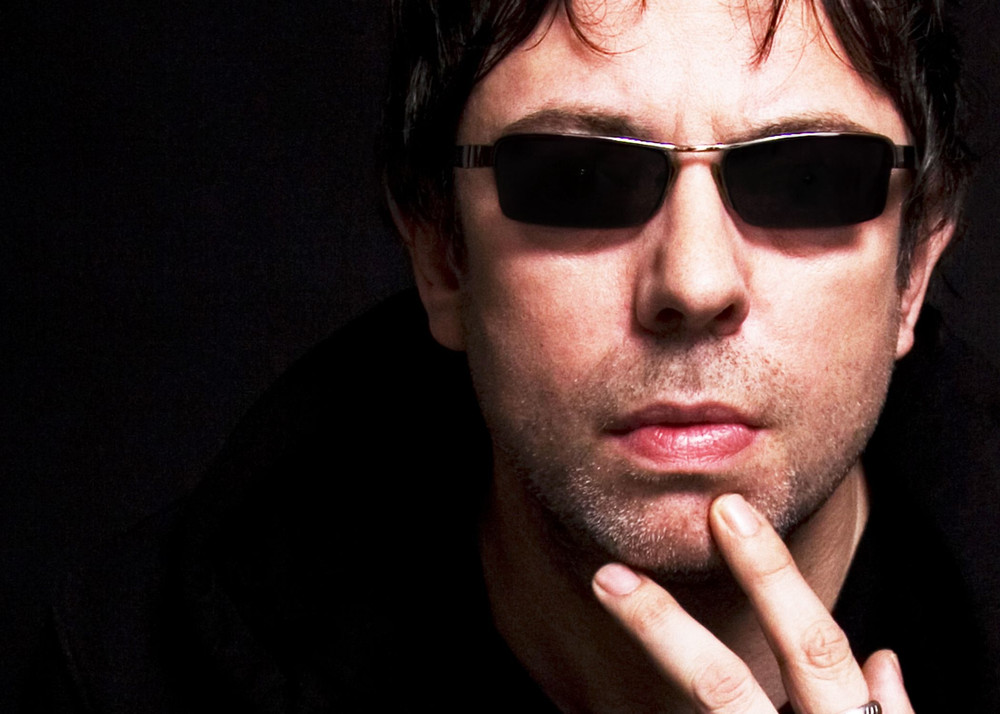 Echo & the Bunnymen are an English post-punk band, formed in Liverpool in 1978.

The original line-up consisted of vocalist Ian McCulloch, guitarist Will Sergeant and bass player Les Pattinson, supplemented by a drum machine. By 1980, Pete de Freitas had joined as the band's drummer, and their debut album, Crocodiles, met with critical acclaim and made the UK Top 20. Their second album, Heaven Up Here (1981), again found favour with the critics and reached number 10 in the UK Album chart. The band's cult status was followed by mainstream success in the mid-1980s, as they scored a UK Top 10 hit with "The Cutter", and the attendant album, Porcupine (1983), reached number 2 in the UK. Their next release, Ocean Rain (1984), continued the band's UK chart success, and has since been regarded as their landmark release, spawning the hit singles "The Killing Moon", "Silver" and "Seven Seas". One more studio album, Echo & the Bunnymen (1987), was released before McCulloch left the band to pursue a solo career in 1988.

Ian McCulloch has been mentioned in our news coverage

Echo & The Bunnymen: Six Of The Best

Below is a sample playlists for Ian McCulloch taken from spotify.

Do you promote/manage Ian McCulloch? Login to our free Promotion Centre to update these details.