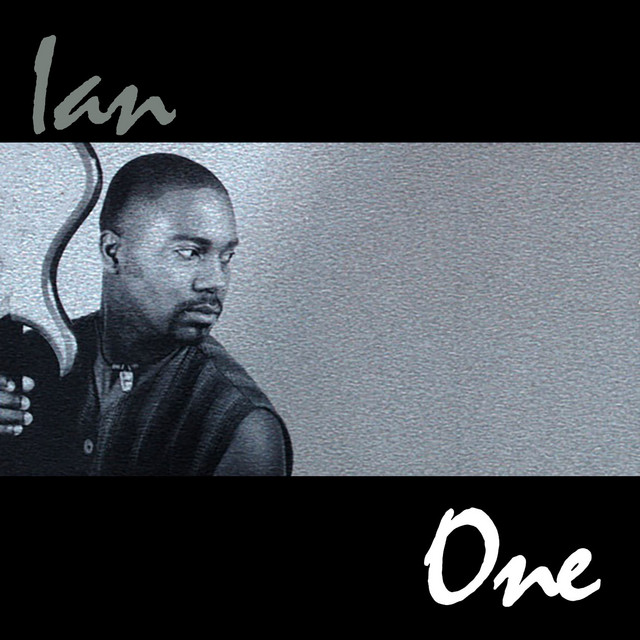 Ian Martin could refer to one of three artists: (1) An electro/industrial producer from The Hague, Holland. In 2009, he released two critically-acclaimed albums on cult labels Strange Life and Bunker. (2) A soul musician from Toronto, Canada. For more information on this musician, see http://ianmartinmusic.com/ianindex.html (3) A forty-something music maker who, in his own words, "hasn't quite made it and probably never will". He works out of a bungalow in Marple Bridge, England. See also EMOG, The Oswalds, GIP, iWasGip, The Ur-Viles, and ctrl-alt-delete.

Ian Martin hasn't been mentioned in our news coverage

Below is a sample playlists for Ian Martin taken from spotify.

Do you promote/manage Ian Martin? Login to our free Promotion Centre to update these details.