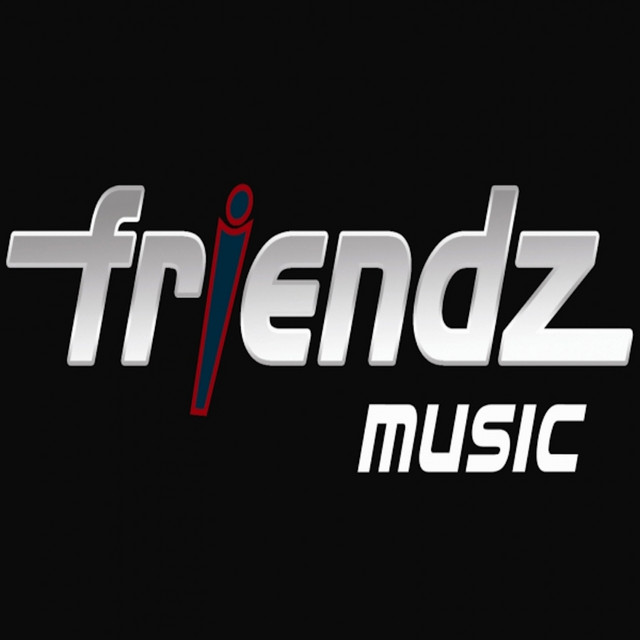 Ian Betts started his career in 1999 playing events such as Freedom at Bagleys and Sunny Side Up at Chunnel.

Since then he has appeared at some of the biggest and most influential events in the clubbing calendar including Cream at Amnesia in Ibiza, Dance Valley in Holland, South West Four on Clapham Common and The Gallery at Turnmills in London. He has also played dates in South Africa, Australia, Israel, Germany, and Poland.

Ian betts has been mentioned in our news coverage

Jason Cortez Speaks up on his Addiction!

Below is a sample playlists for Ian betts taken from spotify.

Do you promote/manage Ian betts? Login to our free Promotion Centre to update these details.