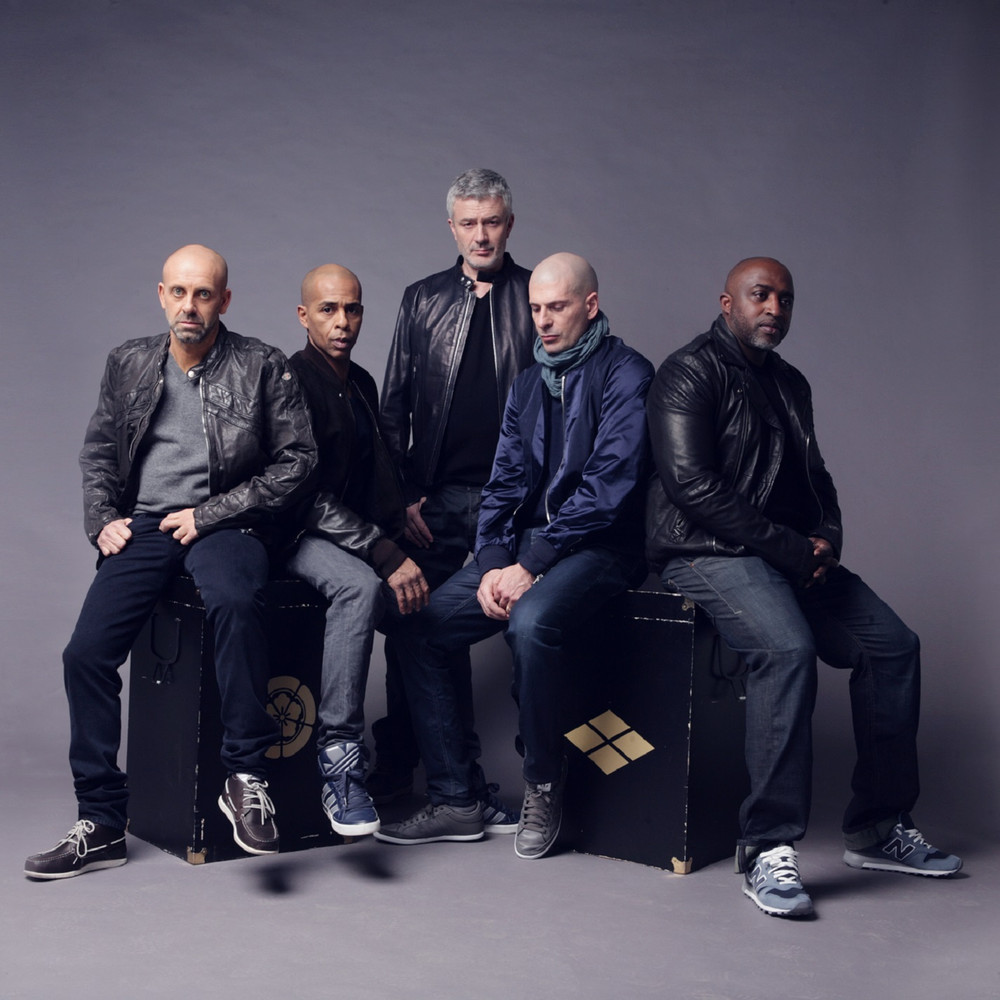 IAM was first formed in late 1985 by Akhenaton and KhÃ©ops in Marseille, France, under the initial name Lively Crew. Lively Crew became B.Boys Stance some time during summer 1987, after which it was joined by Shurik'n, Freeman and Imhotep. In 1989 the group was renamed IAM, and they produced their first album, IAM Concept which was released the following year. They signed a contract with Virgin, and went on to publish the album De la planÃ?te Mars in 1991, which became a major hit in France. However, IAM's big break did not come until their 1997 album L'Ã©cole du micro d'argent, which took only two days to become a gold album in France and eventually sold over a million copies, becoming a diamond album. L'Ã©cole du micro d'argent also brought the group some international fame.

After the massively successful 1997 album, members of the group began to pursue solo careers. Akhenaton had already published his first solo album, MÃ©tÃ?que et mat, in 1995, and he was followed by Shurik'n and Freeman with albums in 1998 and 1999 respectively. Most members of the band now started to work on other projects of their own as well, such as Akhenaton's 2000 film Comme un aimant. However, the group remained intact, writing tracks every once in a while for their album Revoir un printemps, published in 2003. Read more on Last.fm. User-contributed text is available under the Creative Commons By-SA License; additional terms may apply.

IAM has been mentioned in our news coverage

The Month Ahead: November Clubbing In Glasgow and Edinburgh

The Month Ahead: October Clubbing In Glasgow

Below is a sample playlists for IAM taken from spotify.

Do you promote/manage IAM? Login to our free Promotion Centre to update these details.