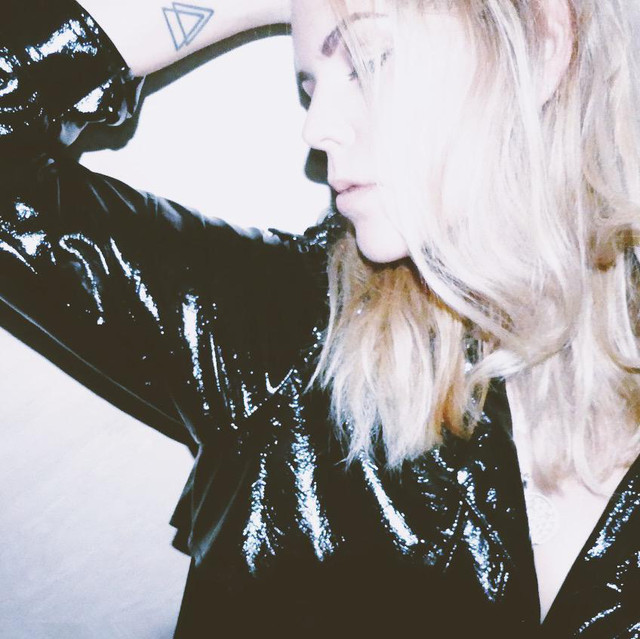 The male/female duo, I Break Horses, are the nom de plume of Maria Lindén and her musical partner Fredrik Balck. According to the Winter Beats Songfacts, the pair named themselves after a Smog song.

Residing in Stockholm, Sweden, the duo quietly crafted the nine tracks that make up 2011's debut album Hearts throughout stolen moments gathered up since their formation in 2008.

I Break Horses has been mentioned in our news coverage

Below is a sample playlists for I Break Horses taken from spotify. 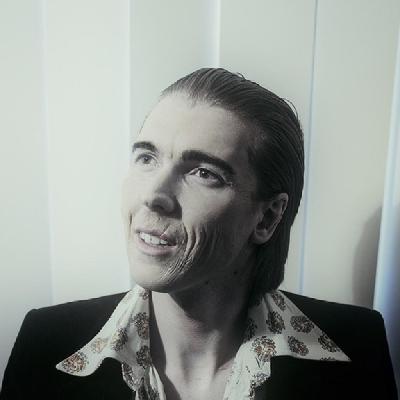 Do you promote/manage I Break Horses? Login to our free Promotion Centre to update these details.