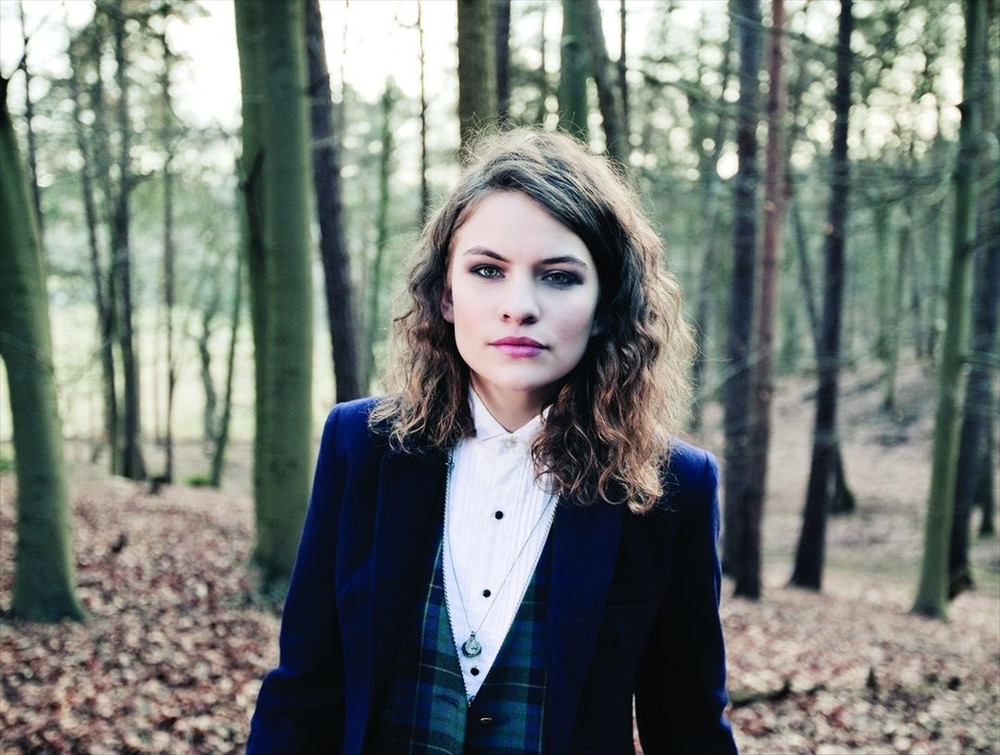 I Blame Coco is headed by Coco Sumner (real name Eliot Pauline Styler Sumner), supported by Joy Joseph and Raphael Mann from Mr Hudson & The Library on drums and bass. According to the Caesar Songfacts, Sumner is the daughter of the musician Sting and actress Trudi Styler. In 2008 she signed with Island Records, and after sending time writing and recording in Sweden she released her debut single Caesar as I Blame Coco on February 1, 2010.

I Blame Coco has been mentioned in our news coverage

Wickerman Tickets on Sale This Weekend

Below is a sample playlists for I Blame Coco taken from spotify.

Do you promote/manage I Blame Coco? Login to our free Promotion Centre to update these details.